Is the NHL Lockout almost over? 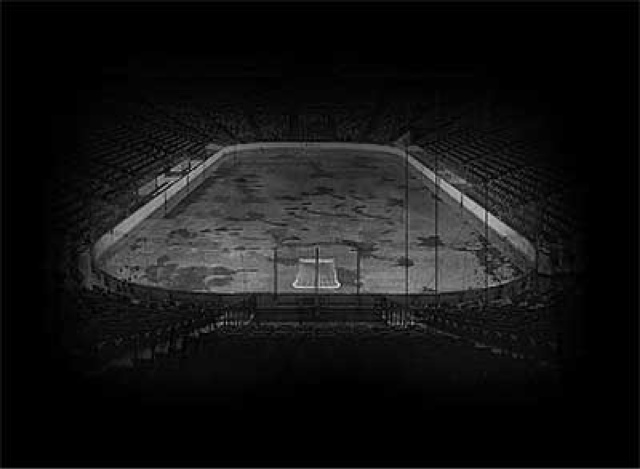 After nearly 3 months of negotiating, the NHL may finally be getting ready to take the ice. The NHL and NHLPA have been back and forth with proposals and while this past week had some setbacks, some players are confident that a new collective bargaining agreement will be reached.

With January approaching, we'll start to see more players coming home from Europe to get ready for a shortened season with their teammates. Several players have already returned and many others have contracts which expire at the end of the month.

It's now up to the men in power to make a decision, do they let another season go unplayed or do they realize that a lost season may drive fans away for good. Time is running out. The players seem to be making an effort to play this January. I think that's a good sign.